When a person is considering bankruptcy and they have made the decision to file bankruptcy it is not uncommon for them to ask the question,

When a person is considering bankruptcy and they have made the decision to file bankruptcy it is not uncommon for them to ask the question, “If I can’t afford to pay my debt, what can I expect to happen now”?

One of the hallmarks and the actual starting points for bankruptcy is to actually stopping paying your debts. Those debts that you intend to discharge in bankruptcy, you need to stop paying them. The reason being is that bankruptcy has what they call a preference code.

What that means in practical terms is, for example, I really like Macy’s. And I always pay on my Macy’s card every month. But I just cannot pay on my Visa. It’s just too expensive for me. So I stopped paying on that.

The bankruptcy court, will look back and the trustee will say, “Ms. Smith”, give us back that $30 so we can distribute it.”

So a very good rule of thumb is to stop paying within 90 days of filing your bankruptcy.

Most people are really bothered because, of course, the last thing they want to do is file bankruptcy. Their greatest concern is how can I pay this debt.

We advise this because this will make their bankruptcy go so much better. But if they are considering not paying and they’re not really in a position to file bankruptcy and there are a few other things going on, this is what you could expect in the credit collection process.

A to już wiesz?  There are different ways in which people can invest money. For investing, there are two types of decision criteria which are considered by the people. These are that of the

After 90 days, typically what will happen is the account will be sold to a debt collector, someone who actually buys debt. They also have the same rights to contact you. If they don’t get anywhere with those attempts, about 180 days after, you can expect to get a law suit.

Now in practical terms it usually needs to be a debt of a few thousand dollars. We don’t typically see law suits for less than $1000. But we do see a fair amount of law suits at about $2000 and above.

The reason they’re going to be suing you is because they want to garnishee your wages. They want to place a lien on your house. Of course, it has to have equity for that to work for them. And also they can hit your checking account.

When you’re doing direct deposit, bear in mind that, if you’re being sued, that’s an avenue for them to take money from you.

Once the law suit is filed, of course, they’re going to seek judgment to do the things that I just talked about.

That’s what you can expect when you have stopped paying your credit cards and a fair amount of time has gone by.

A to już wiesz?  Debt Consolidation Costs a Lot Over TimeMost of debt consolidation companies get paid by taking a percentage of the monthly payment that you put into the trust account. Taking 10%

You have to remember it’s a rather lengthy process. It’s at least six months or longer from when you’ve stopped if you would even anticipate receiving a judgment.

Now there are some things that you could do to stop creditors from contacting you. Of course, the one that we like the most and we think is the most effective, obviously without fail, is bankruptcy. For some reason people, actually being in collections helps them qualify for bankruptcy.

We saw a client in the past who, once she had been garnisheed, she then did qualify for bankruptcy. What that means to her is she’ll be discharging $200,000 worth of debt. Now she just needs one garnishment to fall into the bankruptcy category of a chapter 7. That will lower her income to get her there.

It’s a painful process to be garnisheed. But on the other hand, if it allows you to qualify for chapter 7, then it’s a great payoff.

Bezpośredni link:
When a person is considering bankruptcy and they have made the decision to file bankruptcy it is not uncommon for them to ask the question, “If I can’t afford to https://www.konto-inwestycyjne.pl/when-a-person-is-considering-bankruptcy-and-they-have-made-the-decision-to-file-bankruptcy-it-is-not-uncommon-for-them-to-ask-the-question-if-i-cant-afford-to 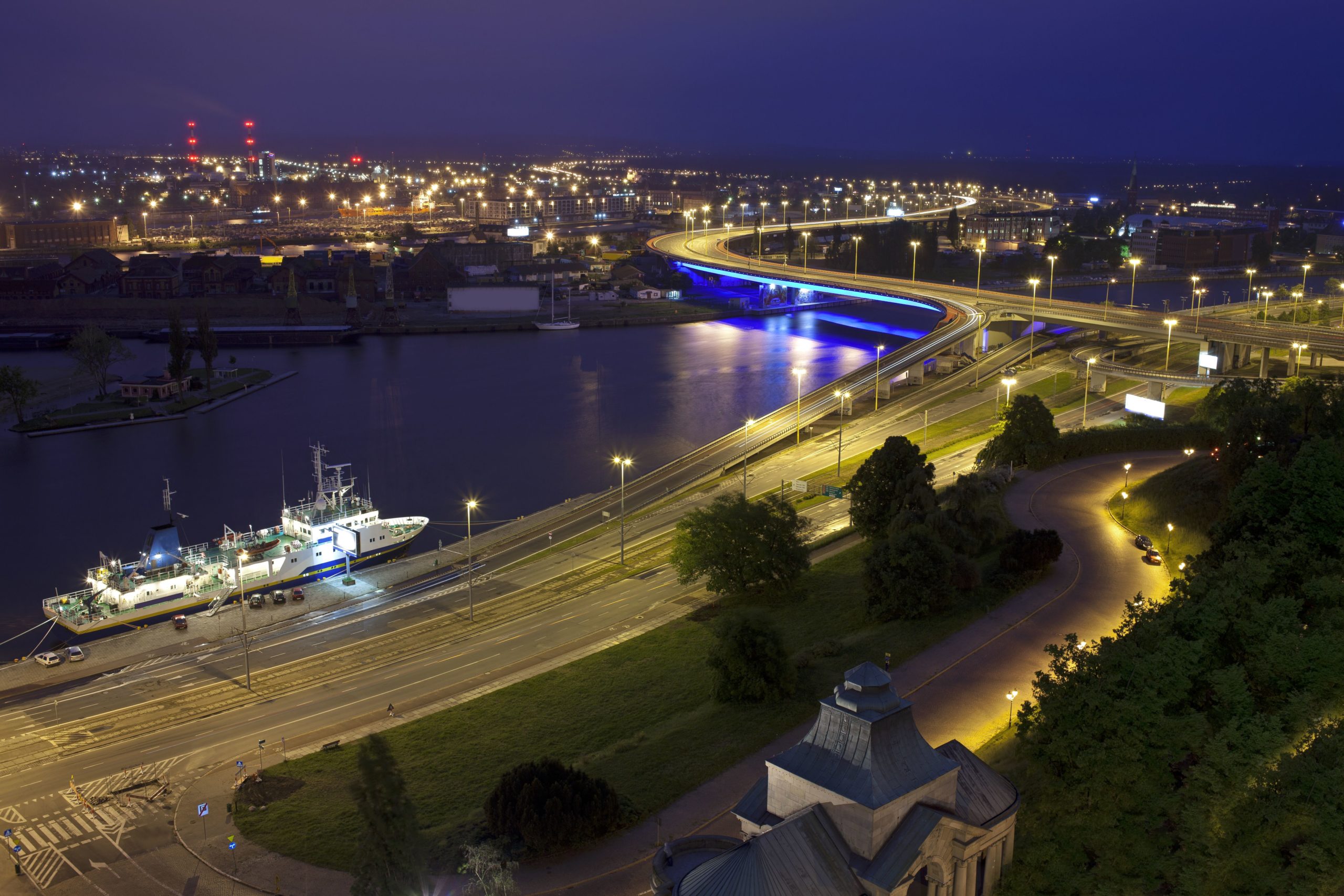 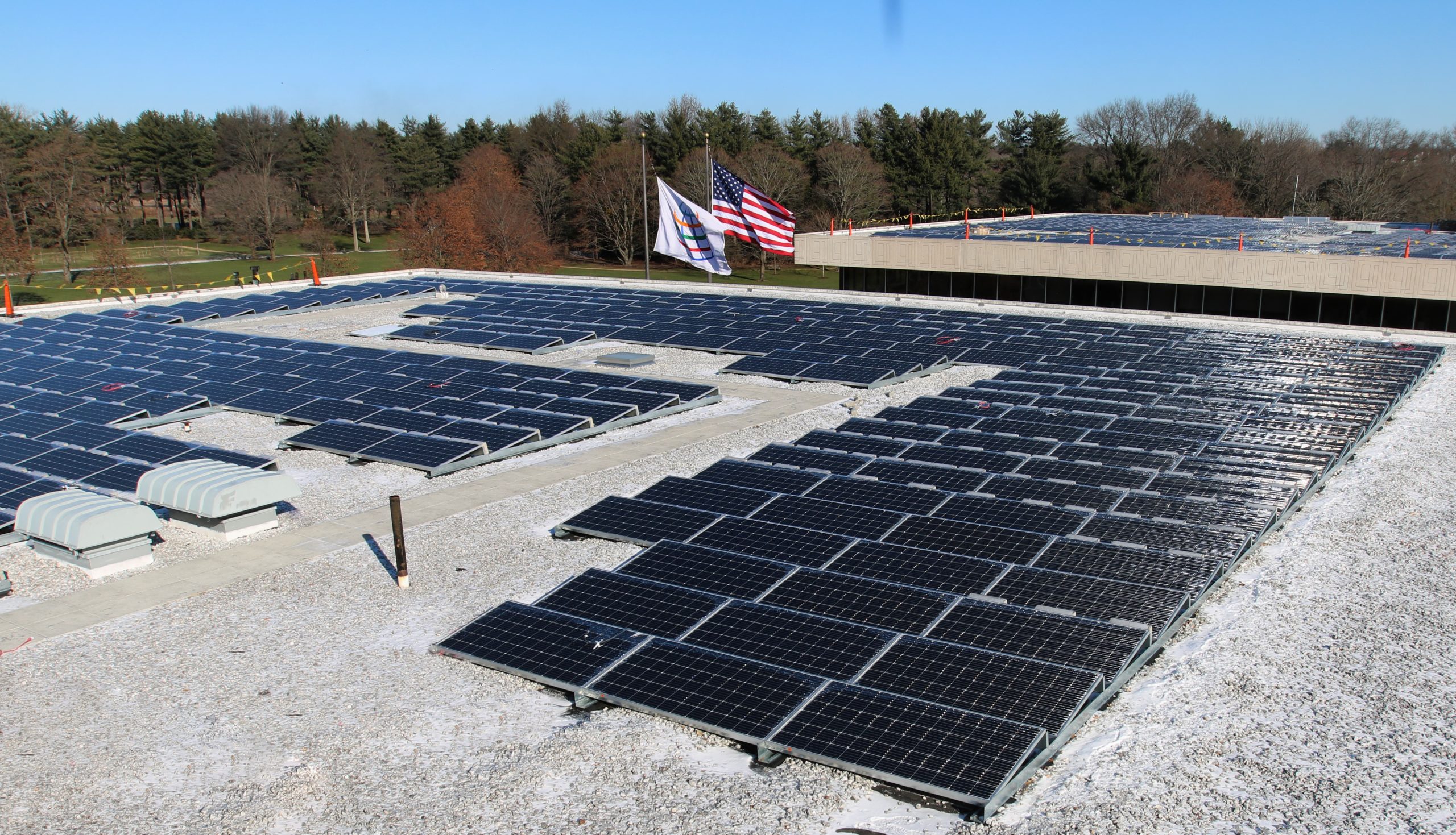 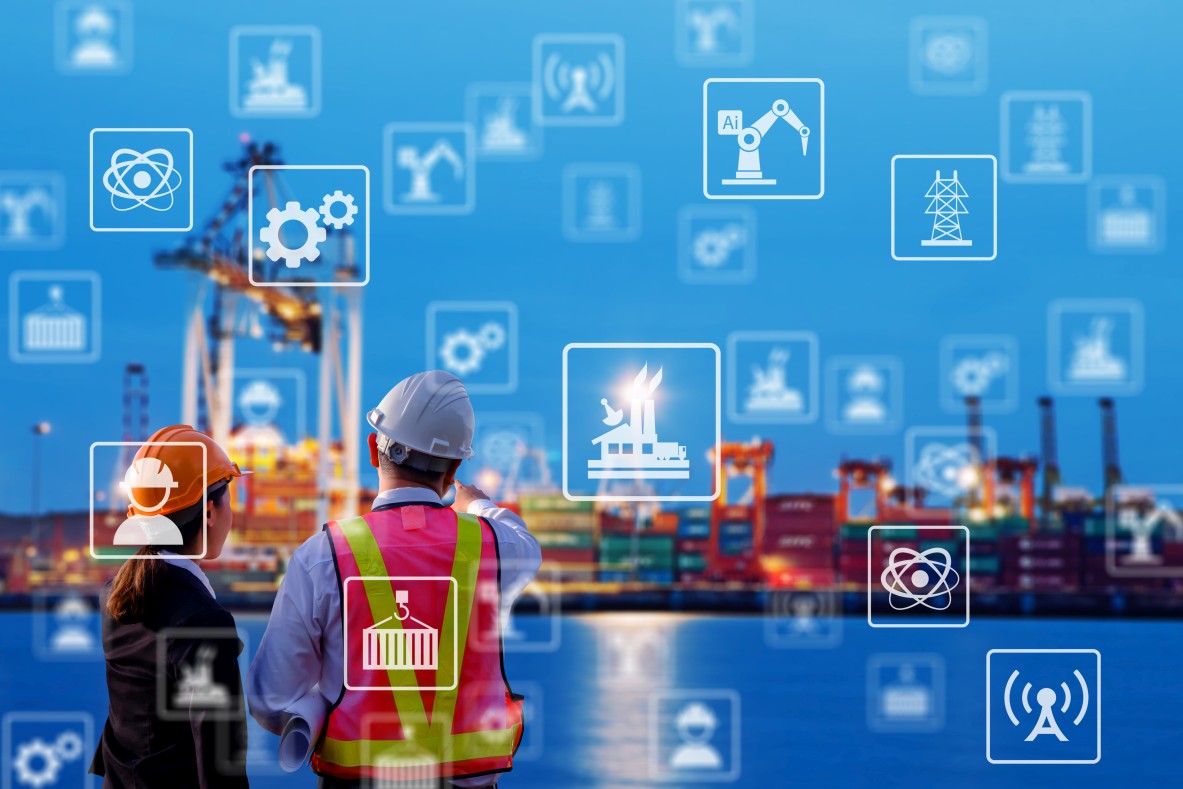 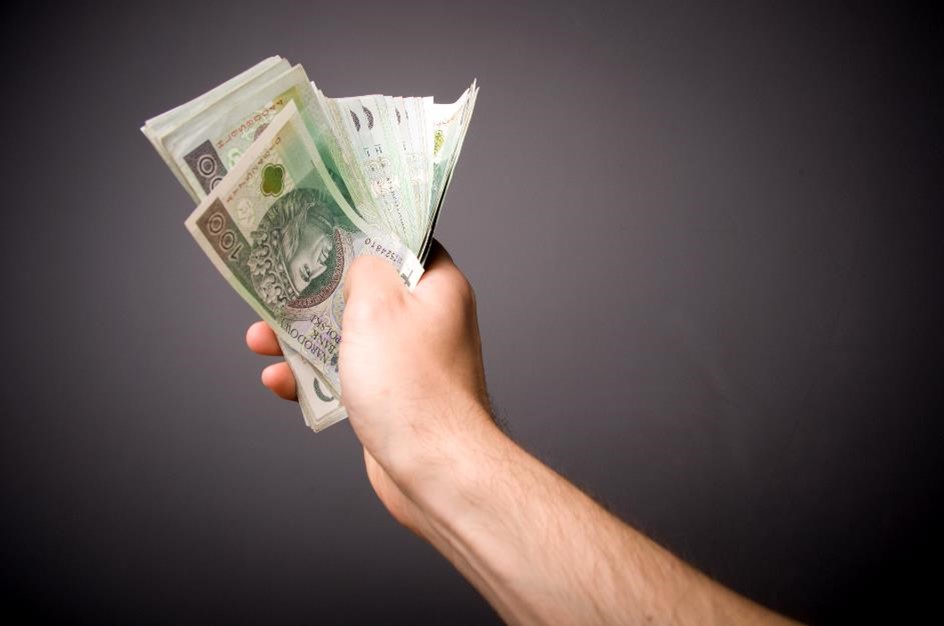